One year ago today I started blogging about my brother’s murder.  Here’s why I did it: https://catherinebroad.wordpress.com/2013/01/

Originally I had no intention of publishing any comments to my blog, as explained in my first post.  I had already spent a few years posting somewhat anonymously on various websites devoted to these serial murders, giving up all kinds of information and documents—information people later “took credit for,” credited to their own investigation, their own websites, used for their own benefit and not to advance any kind of credible investigation into anything relating to these cases, used to write articles and books.  Then and now, I had no concern about how the information was used as long as it advanced the case—or at least kept the public aware about it.  But there’s never a straight story.  None of the facts get put out there for all to read.

I, along with others who posted on these sites, took a fair beating from those who, feeling they were smarter than all the rest of us, were right about who the killer(s) was/were.  I don’t know who killed these kids.  I just know there was a ton of information the cops kept to themselves; information that could have helped solve the case back in the day. Information from people who were patted on the back and sent packing—or treated far worse.   This isn’t a contest, people.  Your “suspect” didn’t get adequate investigation by the police—guess what?–join the fucking club.  But don’t hack on others who had different ideas or information, and sure as fuck do not hack on victims’ family members.  Those of you who have done so deserve whatever bad Karma you are dealt.

But soon after I started blogging, I could tell there were lots of people out there who “got it;” who weren’t egomaniacs, psychotics, who had something to add to the discussion.  So I started adding comments to my posts.  Unless someone asks me to communicate privately and not publish the comment, I post it.  There are some exceptions.  Trust me, you are better off not reading these exceptions.  I posted some of the more marginal comments at first and then got feedback asking for translations.  Sorry, I can’t translate.  I have no idea what some of this shit means.  So, I use my discretion to keep some of the commentary to myself.  It doesn’t necessarily mean it isn’t useful; it just means it is kind of like speaking in tongues and I don’t feel like putting it out there.  I pass a lot of it on to a detective I trust, even if it is in hieroglyphics.  He can piece this stuff together.  I have a more limited freak vocabulary.

I am very grateful for the vast majority of the feedback I have gotten on the blog.  Very.  I have had over 102,465 hits in 12 months.  Not that it means much to me—that was never the point.  In spite of the fact that law enforcement has tried to keep these four dead kids locked in their cold case files for almost four decades (and anyone who reads this blog knows there were more than four victims), people all over the world remember Mark Stebbins, Jill Robinson, Kristine Mihelich and Tim King.  The attached photo of the all-time views of my blog gives you the picture.  And for the three or four people who will message me tonight and tell me this is all bullshit and the stats are manipulated—go fuck yourselves; I am so sick of you.  The big picture speaks for itself.  People still think about these kids, these cases.  I don’t care where these readers live—they still care.

And why do people care about cold cases, even when there is no one left to “punish” or all the fucks associated with the crime and the failed investigation are dead?  God, the answer is so obvious, but if you need a little help, Google “Cold case resources for families; resolutions for families; National Institute of Justice”.  And, in case you missed it in the past few weeks, the UNITED NATIONS has asked those fuckers at the Vatican why the hell they have been playing the big child abuse shell game for the past many decades.  Too late to inquire?  I think not.  http://www.npr.org/blogs/thetwo-way/2014/01/16/263060258/vatican-comes-under-u-n-scrutiny-over-priest-abuse-scandal

So, in case you are still asking why why am I blogging about my brother’s almost 40-year-old kidnapping, torture, rape and murder case, check out this article from the Oakland Press.  It does a good job explaining why, and refreshingly, isn’t one of those articles that evaporates into thin air after a few weeks so that you have to pay $1.99 to read it.  http://www.theoaklandpress.com/general-news/20130413/woman-blogs-about-losing-a-brother-to-the-oakland-county-child-killer. 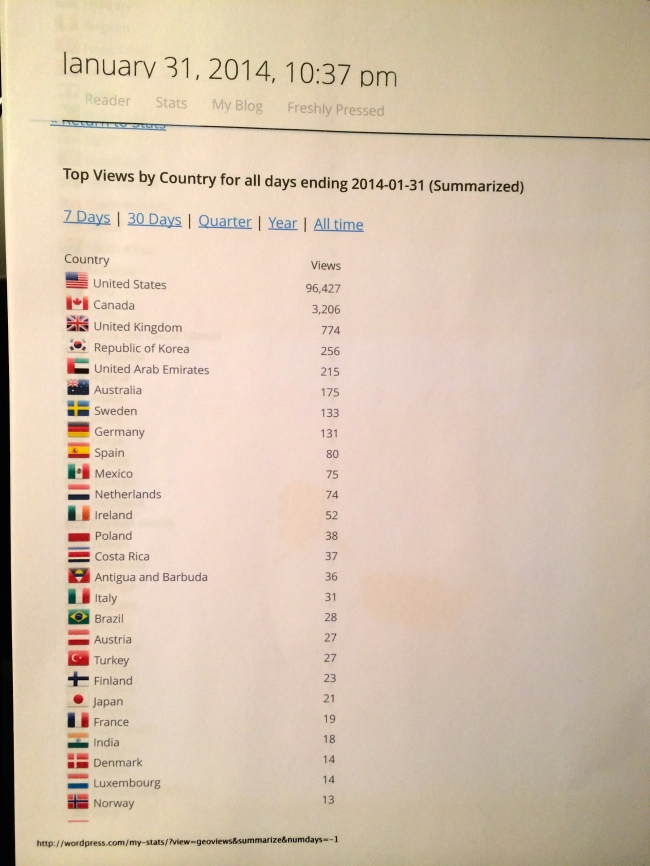